Articles in this section

When thinking about how an NPS rating translates into a star rating, the first thing to understand is that each of these ratings describe different things and are different calculations.

NPS rating is a score that is used to understand customer sentiment for your business and is formulated in order to predict future company growth and health based on that sentiment. Because of this, the 0-10 scores provided by the customer are not just averaged together. Each promoter (9 and 10) counts as a plus one, each passive (7 and 8) counts as a zero, and each detractor (0 through 6) counts as a minus one. To arrive at the final score, we subtract the number of detractors from the number of promoters and divide that by the total number of scores.

The scores for NPS can range from -100% all the way to 100% so it is a 200 point scale. If you have more detractors than promoters, then you would have a negative NPS. It is also weighted based on the groups of promoters, passives, and detractors in order to properly judge customer sentiment.

A star rating is simply an average of scores. The scores given by the customer are not weighted in any way.

Because the NPS rating and star rating are such different calculations, a conversion from NPS directly to star rating doesn't make sense. Instead, we can translate each 0 through 10 response into a comparable 1 through 5 score for the star rating. In the chart below, you can see how each response is translated.

Now that we have each response as a 1 through 5 score, we can perform an average on these values and get a true star rating.

An example of the translated star rating can be seen on the Listen360 Public Reviews page. Each of the responses gathered by Listen360 is translated into the 1 through 5 score and listed at the bottom of this page. At the top of the page, you can see the aggregate or average star rating. 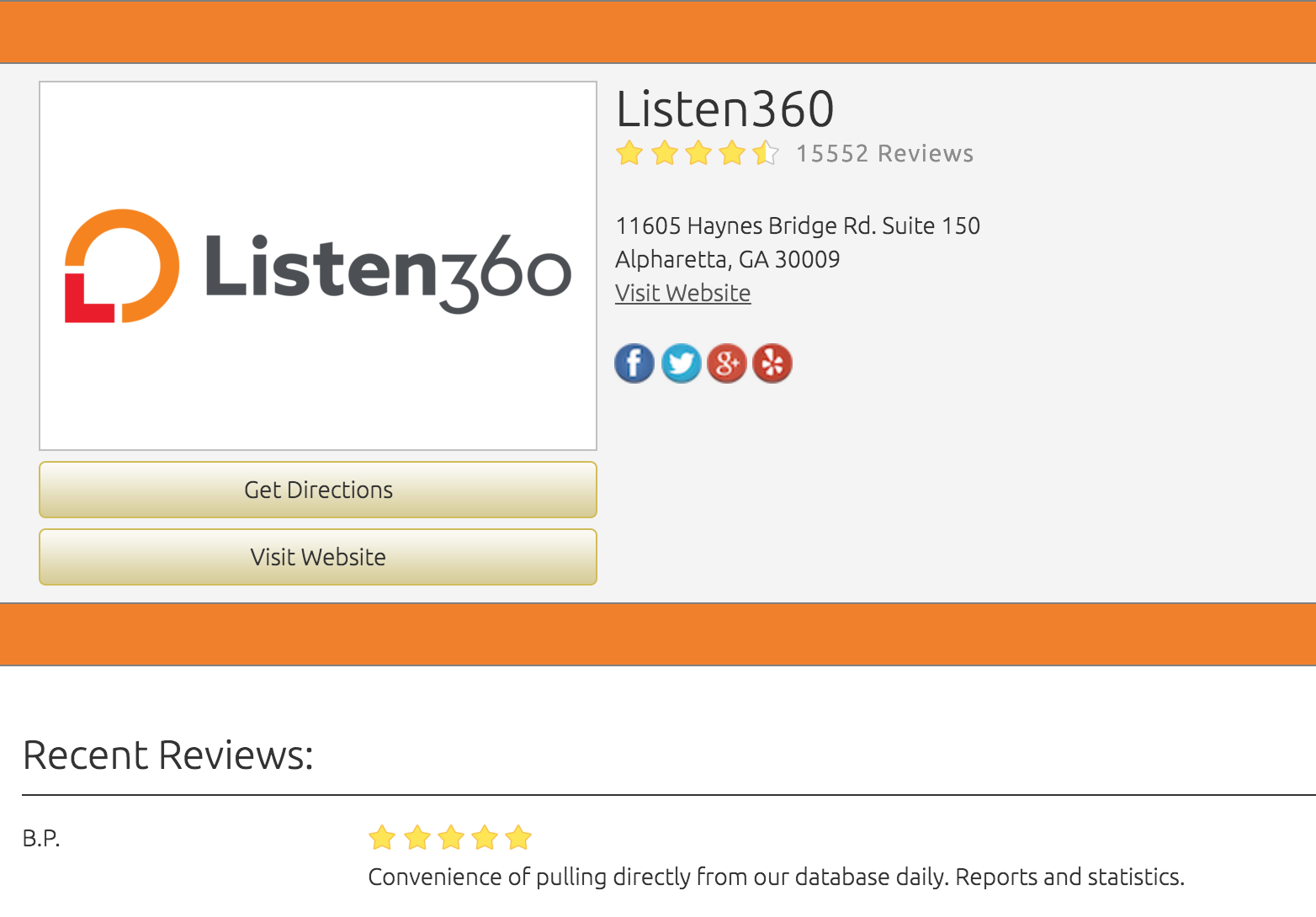 Additional Questions? Please reach out to Listen360 Support via email at [email protected]

Article is closed for comments.